ACHAIA CLAUSS was founded in 1861 and is the oldest winery in Greece.
E-SHOP

The oldest winery in Greece. 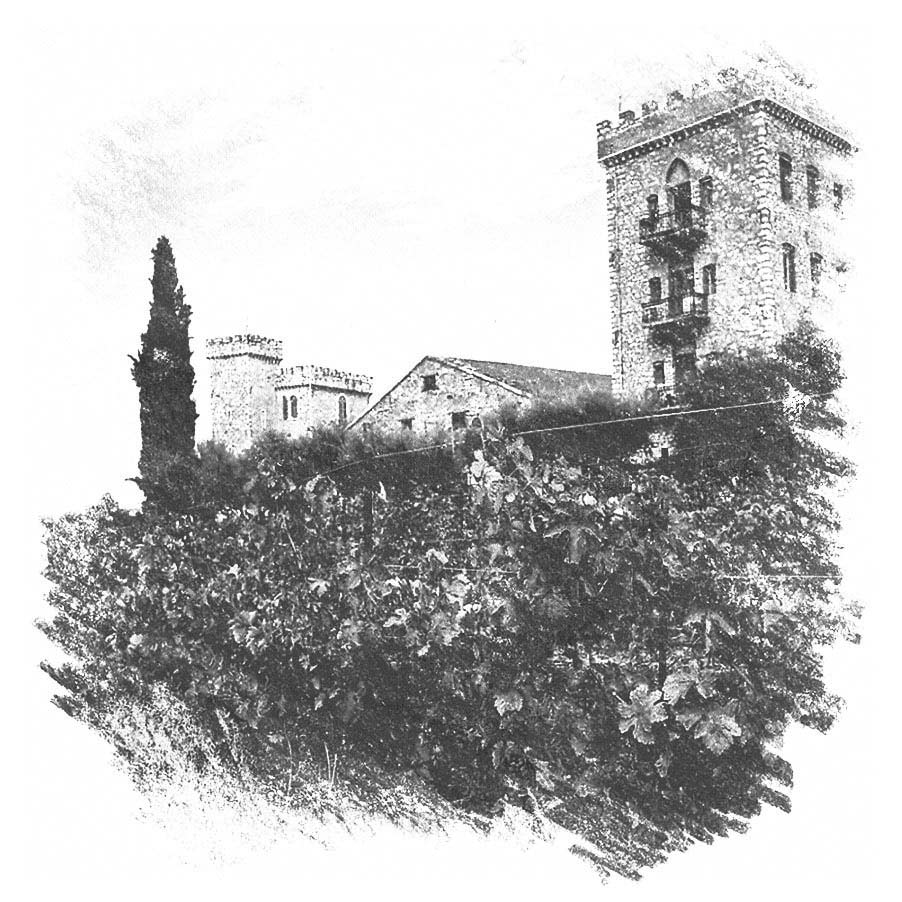 CHAIA CLAUSS, located on the namesake hill, was founded in 1861 by the Bavarian Gustav Clauss who came to Patras in 1854 to work at a German raisin export company. On one of his trips, he got to know the region and was impressed by its stunning scenery. He initially bought a vineyard of just 15 acres and eventually built the Winecastle, still preserved until today.

The sweet red wine that Gustav Clauss first produced in 1873 was given the name “Mavrodaphne” in honour of Daphne, his Greek beloved with the beautiful black eyes (Mavro means black in Greek), who died at a young age. Gustav Clauss is considered to be the inventor and establisher of the concept of Wine Tourism in Greece, following the visit of Austro-Hungarian Empress Sissi in 1885, in whose honour he even named a cellar (Imperial Cellar).

A range of wines with old roots.
SEE THE ENTIRE COLLECTION

In the Imperial Cellar, in places where the old winery used to work, the visitor can marvel the barrels, in which Mavrodaphne 1873 still lives and breathes: the oldest wine in Greece.
MEET THE WINECASTLE 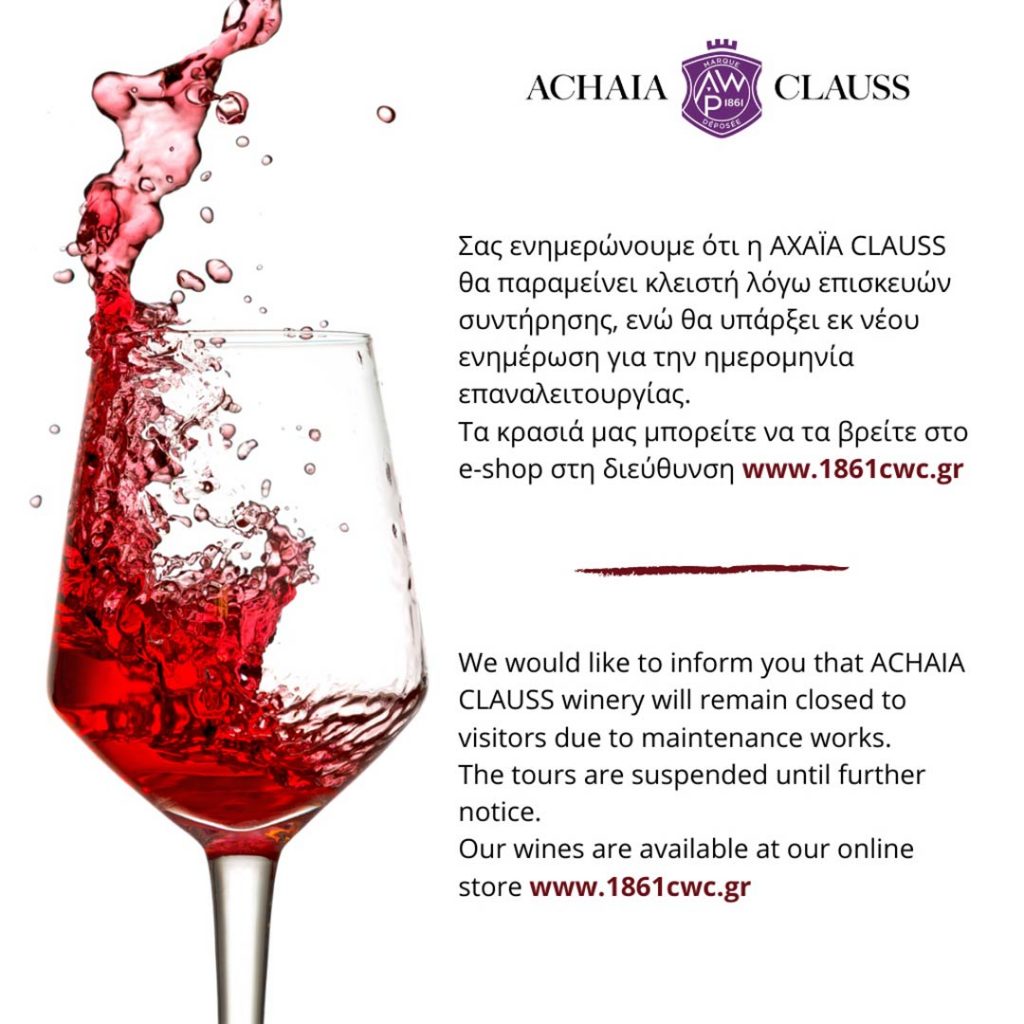